When it comes to promoting the NFT project on Twitter, we need to consider multiple factors such as:

1. How active are the followers of the influencer I want to promote my NFT project?

To answer the first question, you must first see how active the followers of the chosen influencer are. If they respond immediately to any Tweet, it means they are a great influencer and can really influence the sale of your NFT project.

To answer the second question, you can differentiate between a fake account and a legitimate account through the activity of users, by opening each Tweet and seeing if there is really talk about the project or if the users are just bots.

And 3, the budget is very important because it will not be enough to pay a single influencer to sell your NFT project. You need to reach out to at least 3 or 5 influencers if they don’t have millions of followers on the accounts. We know some projects that managed to sell their NFT projects with an initial investment of $ 100,000 in paying Twitter and YouTube influencers, but that was at the beginning of 2021. Considering the fact that this year the NFT competition is much higher, this budget may not be enough. But of course, It’s about everyone’s marketing strategy too.

In conclusion, we have written a list of the top 10 Twitter influencers that you could confidently consider to promote your NFT projects. 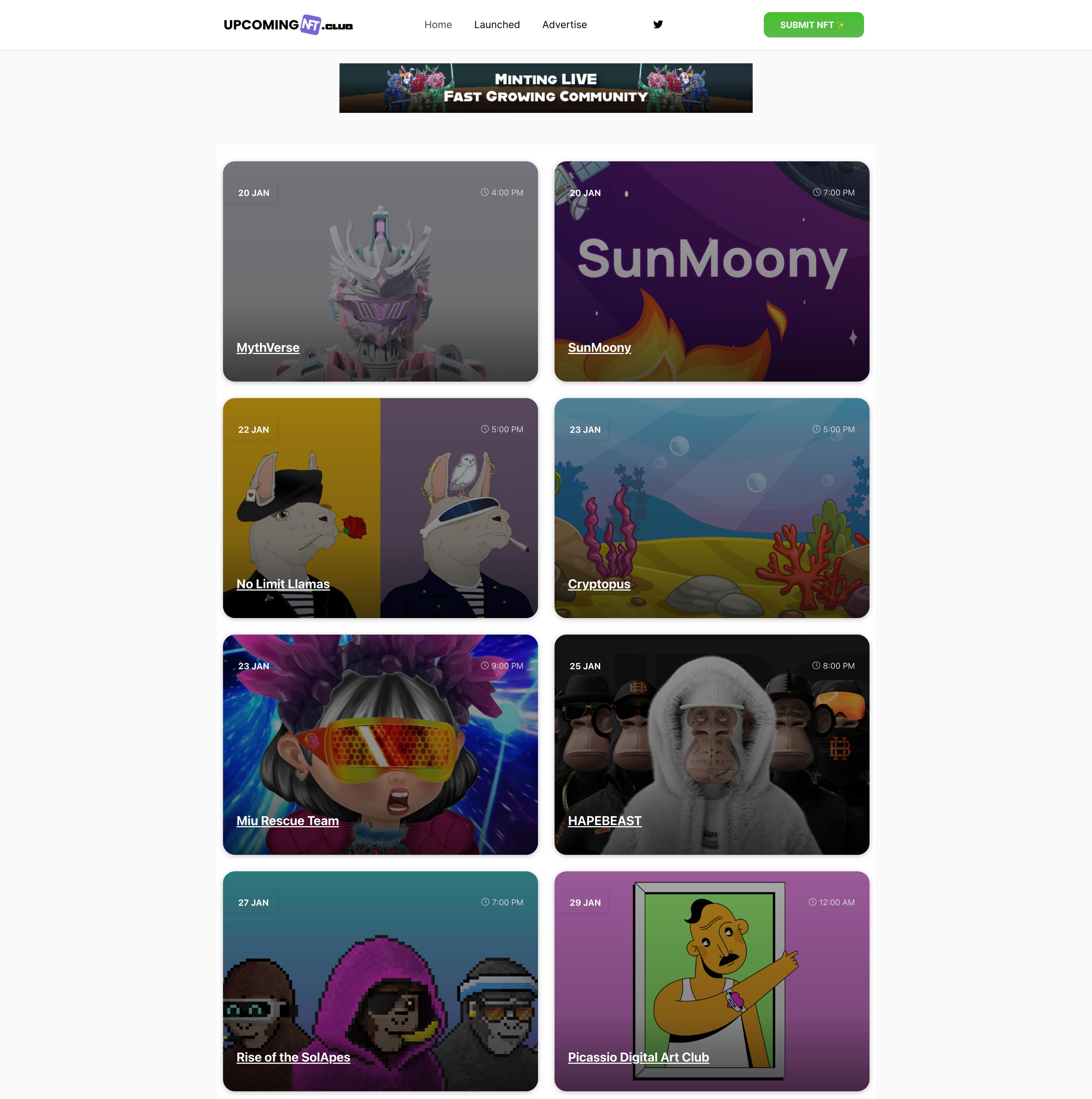